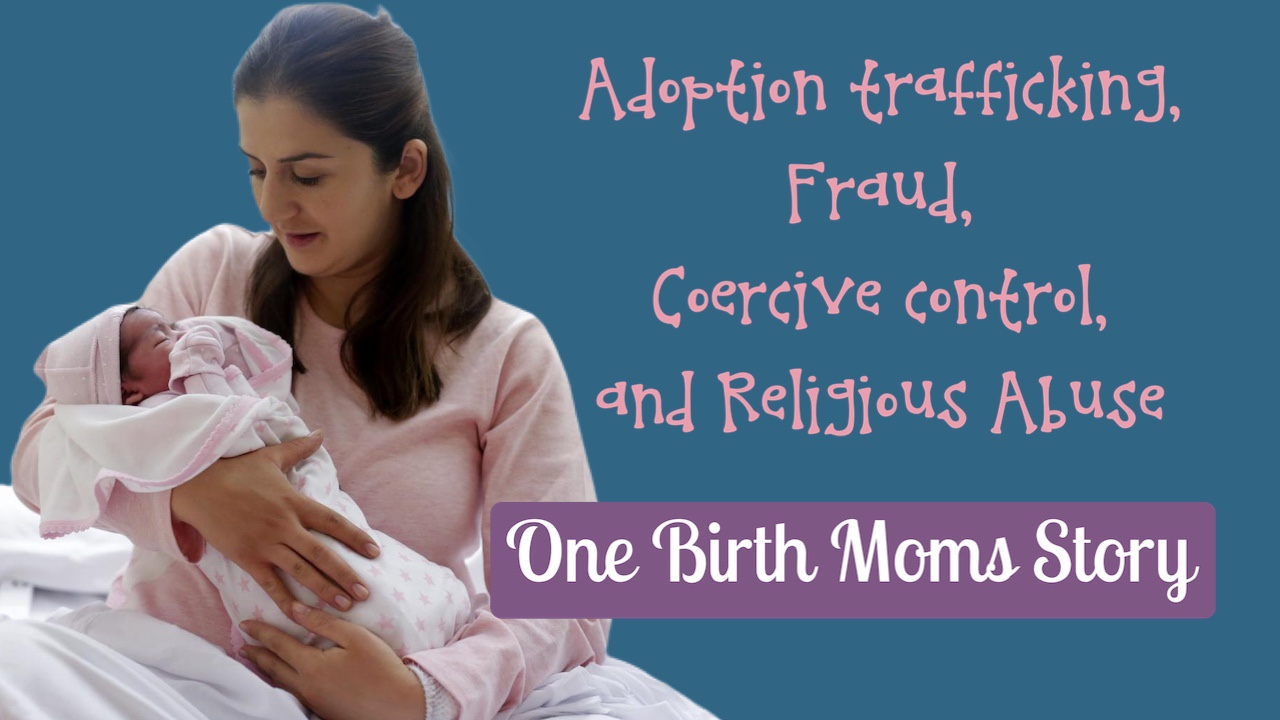 Valerie Garcia was just 16 years old when she became pregnant with her son. With an absent father, and recently abandoned by her mother she was alone with no family support. She was referred to Bethany Christian Services by a local Pregnancy Crisis Center, where she was housed, groomed, lied to and manipulated all in the name of Jesus and Religion. It would be several years later when Valerie would come to understand the depths of the abuse she had been subjected to by a corrupt agency and a broken system. Listen as Valerie bravely speaks out against the exploitation of both birth mothers and adoptive families as she tells her story of predatory grooming, isolation, manipulation and control by a corrupt religious adoptive agency.