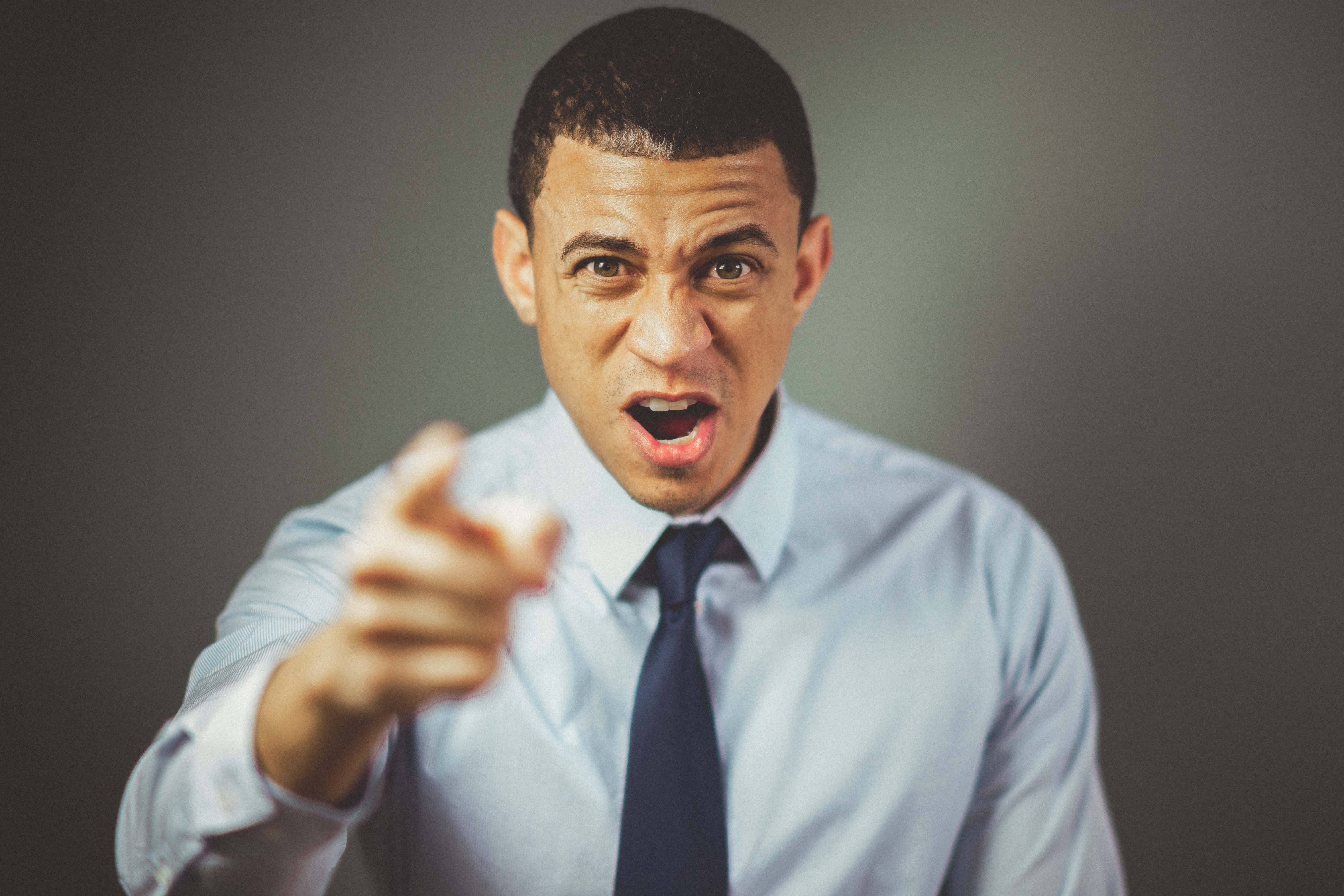 Here’s the thing: Since starting my blog in May of 2018 I’ve realized we may have an epidemic of (at least) unhealthy individuals in our society. What I refer to as the Narc-pocalypse. It is true that a great many of you are dealing with, or have in the past dealt with, people who have love bombed, mirrored, lied to, used, abused, discarded, gas-lighted, triangulated, manipulated, cheated on, an left you absolutely devastated trying to pick up the pieces of your shattered lives. So how do we distinguish if our loved one, or ex loved one IS a pathological Narcissist rather than a plain old fashioned asshole, or worse yet, a Sociopath?

2a usually vulgar: a stupid, annoying, or detestable person

b  usually vulgar: the least attractive or desirable part or area —used in phrases like asshole of the world

Given this definition we can clearly all be an asshole as defined in 2a from time to time.

So where does narcissism begin, and how do we know if someone has Narcissistic Personality Disorder or if they’re just a plain old jerk?

Firstly, it is very important to understand that every human being is narcissistic. Now before you start sending me hate mail, hear me out on this. Narcissism in and of itself does not have to be unhealthy. There is a spectrum of narcissism and the further to the right someone lies on the spectrum, the more pathological they become. Narcissism should also be age appropriate. It’s only right that young children and teens should be more narcissistic than the more mature population. They simply lack life experience and therefore, to some degree, empathy in certain matters. It is also important to understand that because everyone is narcissistic, it is not the same as suffering from Narcissistic Personality Disorder. After all, you can be non empathetic due to a lack of life experience, but that does not make you exploitative and manipulative, as is found when it becomes pathological.

” Healthy narcissism is related to self-esteem and self-worth but it is not exactly the same. It’s taking pleasure in one’s beauty, in the workings of one’s mind, in the accomplishment of a tough job well done. It is ecstatic joy in oneself. Although the joy of healthy narcissism can be fleeting, it is a powerful and sustaining sensation.”

Healthy narcissism therefore can be summed up to self love, and self acceptance for exactly who and what the individual is. In healthy narcissism relationships are stable and loving with very limited conflict and drama. These individuals posses a healthy and realistic amount of pride for their accomplishments and abilities while also accepting weaknesses or failure without feelings of self loathing.

Stable Narcissism or Narcissistic Personality Type, is just that; a personality type, and though it is the first to fit in the unhealthy side of the spectrum, it is not a disorder. Extraordinary narcissism is associated with reasonable personal ability, and legitimate high self-regard, as well as adaptive functioning as in healthy narcissism. Self-esteem is mostly regulated and relationships are generally acceptable although they may exhibit more conflict and drama than those who fall in the healthy limits. Additionally, the risk of infringing on the rights of others in pursuit of the individual’s own interests and desires is elevated in those with extraordinary levels of narcissism.

Malignant narcissism is a psychological syndrome comprising an extreme mix of narcissism, antisocial behavior, aggression, and sadism. Grandiose, and always ready to raise hostility levels, the malignant narcissist undermines families and organizations in which they are involved, and dehumanizes the people with whom they associate.

The DSM-5 indicates that persons with NPD usually display some or all of the following symptoms, typically without the commensurate qualities or accomplishments:

Anti Social Personality Disorder is a disorder that is characterized by a long-standing pattern of disregard for other people’s rights, often crossing the line and violating those rights. A person with antisocial personality disorder feels little or no empathy toward other people, and doesn’t see the problem in bending or breaking the law for their own needs or wants. The disorder usually begins in childhood or as a teen and continues into a person’s adult life.

According to the DSM-5, there are four diagnostic criterion, of which Criterion A has seven sub-features.

A. Disregard for and violation of others rights since age 15, as indicated by one of the seven sub features:

The other diagnostic Criterion are:

C. Conduct disorder was present by history before age 15

D. and the antisocial behavior does not occur in the context of schizophrenia or bipolar disorder

And there you have it, a complete guide to narcissism A (hole)-Psychopath. Where does the narcissist you know fall on the scale?